The crazy lady is back.

I am like this when I obsess over a celebrity. I like the character/s though, not necessarily the actor/s. A few months back, I loved Greg House, not exactly Hugh Laurie. I like Hugh but not the way I felt with House. So it’s the same now with Bradley Whitford. I♥ Danny Tripp and hopefully will love Josh Lyman as much (because when I watched The West Wing before, I was only into C.J., Allison Janney’s character).

Two Astrovision branches said they have incomplete seasons of The West Wing. My DVD sukis do not have the complete seasons either. What’s a girl to do? I tried asking around as well, you know, borrow from friends, as this moment would wane soon enough. Either they don’t have it at all because they were not into it or they don’t have the earlier seasons. It’s like a craving. I need to find the whole season collection and watch it this weekend. Otherwise… 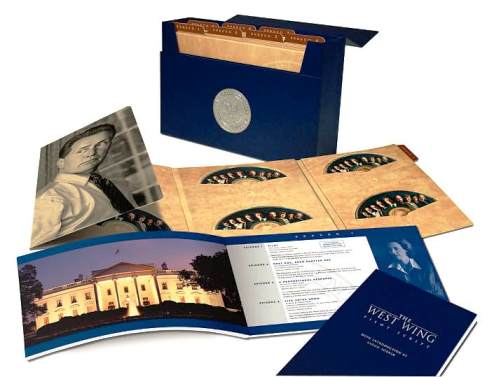 …I may just continue daydreaming and waiting and drooling.